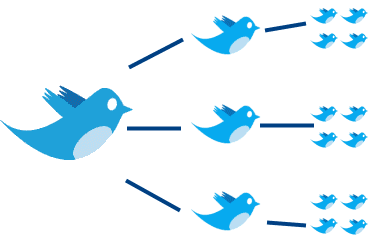 With the Twitter Stream API, you can only open one stream at a time, so if you want to track different kinds of keywords (aka channels), all the tweets in result will be mixed up and you’ll need to do some post-processing to identify which tweet belongs to which channels.

I needed that kind of feature for my next project, so I decided to make a module out of it. Feel free to use it. Some infos you might be interested in :

I’m currently working on a project based on twitter-stream-channels that I wil release in a few weeks.

edit : I just released the project I was talking about. More about it on this post.